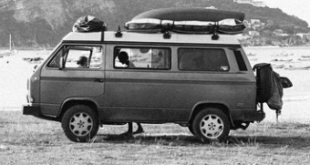 Vanajeros is a group of photographers that take a trip to South America in their Vanagon Westfalia.  The four of them drive and photograph and take video of their trip.  Seeing and capturing many scenes that the average tourist would never see.  Of course they hit some hiccups and adventure …

END_OF_DOCUMENT_TOKEN_TO_BE_REPLACED 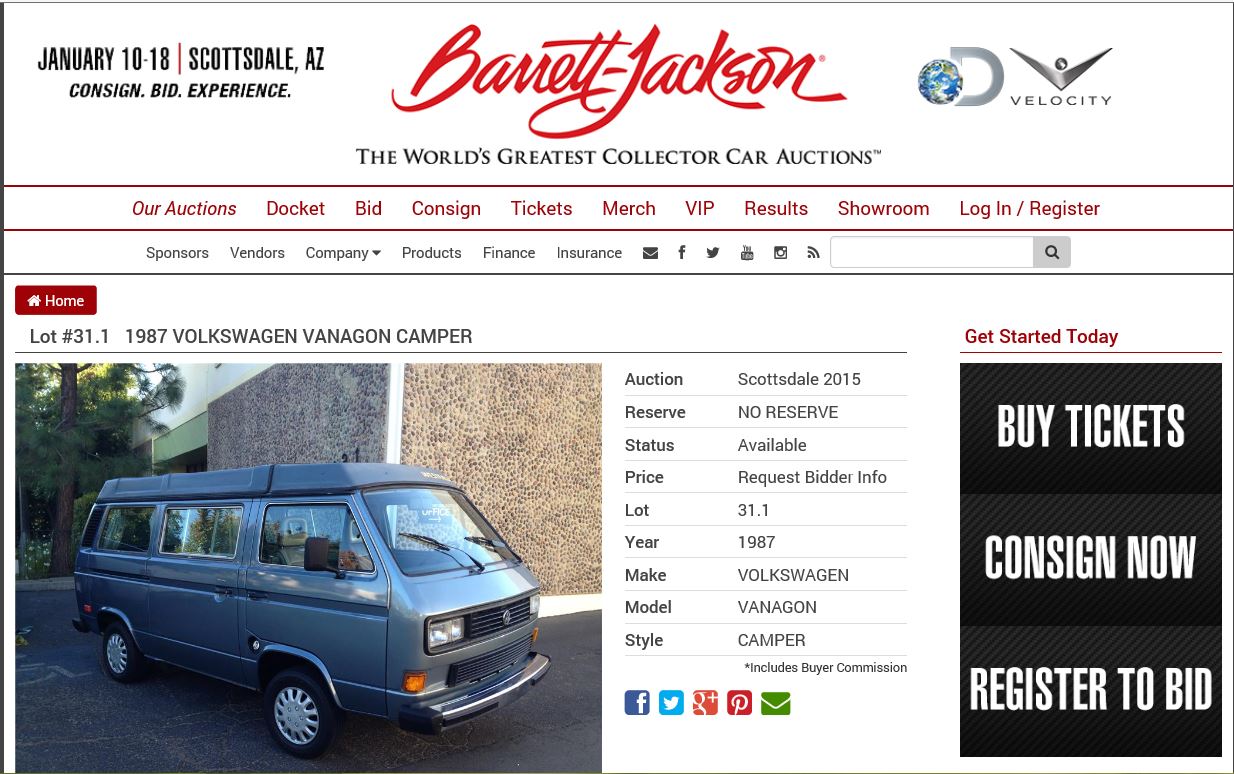 The auction house famous for high dollar sales of classic and other collectible vehicles will be offering up this 87 VW Vanagon.  It will be interesting to see what it goes for. There is already some speculation about the history of the vehicle through title and automobile history searches.  Many …

END_OF_DOCUMENT_TOKEN_TO_BE_REPLACED 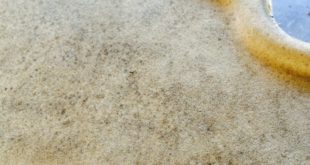 The pop top is one of the first major steps of our project Westfalia project.  The luggage tray was torn almost completely off when we bought the van.  The pop top was in good shape, just moldy on the inside and a bad moldy rotted tent. Since we are taking …

END_OF_DOCUMENT_TOKEN_TO_BE_REPLACED

Changing the Circuit Breaker on a Westfalia 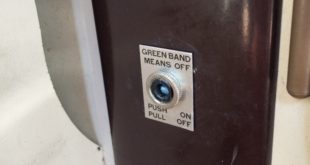 Anyone that has had a vanagon Westfallia has noticed that little button near the outlets at the back seat. That button is a 15 amp circuit breaker. What this does is keep your wiring from burning up if you plug in something that uses too much amps or if something …

END_OF_DOCUMENT_TOKEN_TO_BE_REPLACED

Bridge of the Gods at 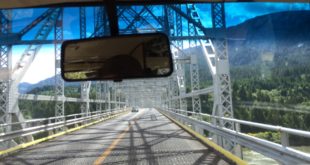 Bridge of the Gods was built in the 1920’s.  It connects Washington state and Oregon over the Columbia River and crosses near the Bonneville Dam in southern Washington.  Riveted steel beam construction bridges from this era are not so common anymore and this one certainly has a unique feel. Family friends that …

END_OF_DOCUMENT_TOKEN_TO_BE_REPLACED

Group 41 Battery for the Vanagon

January 6, 2014 Mechanical, Vanagon Comments Off on Group 41 Battery for the Vanagon

Group 41 is the largest biggest standard flooded lead acid battery that can fit in the stock Vanagon battery tray without modification. The group 41 battery is the DC power station sitting under the passenger seat of most Vanagons. The battery features a lot of cold cranking amps and hefty …

END_OF_DOCUMENT_TOKEN_TO_BE_REPLACED 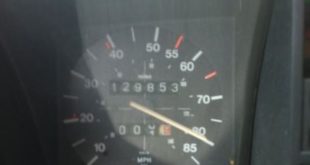 This was on a long straight slightly downhill piece of Interstate 5 coming back from Portland.  It likely is closer to 75 really as the speedo is a little higher than actual speed per VWs settings.

END_OF_DOCUMENT_TOKEN_TO_BE_REPLACED 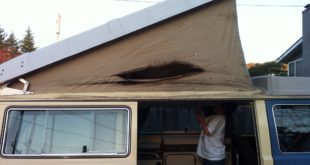 An elderly gentleman had passed away and I bought it coming from his estate.  He had bought it new in Montana from looking at the receipts and work orders that came with it.  Every panel had dents.  The interior was pretty clean though.  With some negotiating I got a good deal on it.  …

END_OF_DOCUMENT_TOKEN_TO_BE_REPLACED 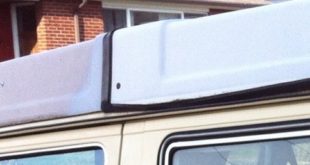 My project van had driven under something that resulted in the luggage tray being demolished.  The luggage lid was torn off completely.  It was included in the purchase of the van, what was left of it, on the floor inside. Scouring through Craiglist to find a replacement luggage lid brought little …